Get Started-Get Your Cash Offer Today

Foreclosure?  We can buy your house fast in 2 weeks for cash.

Watch the video for the last Dawsonville native we helped.  Not only did we keep the foreclosure off his record, we actually got him some cash on top of it.  He would have had no way of moving without us getting him a UHaul. 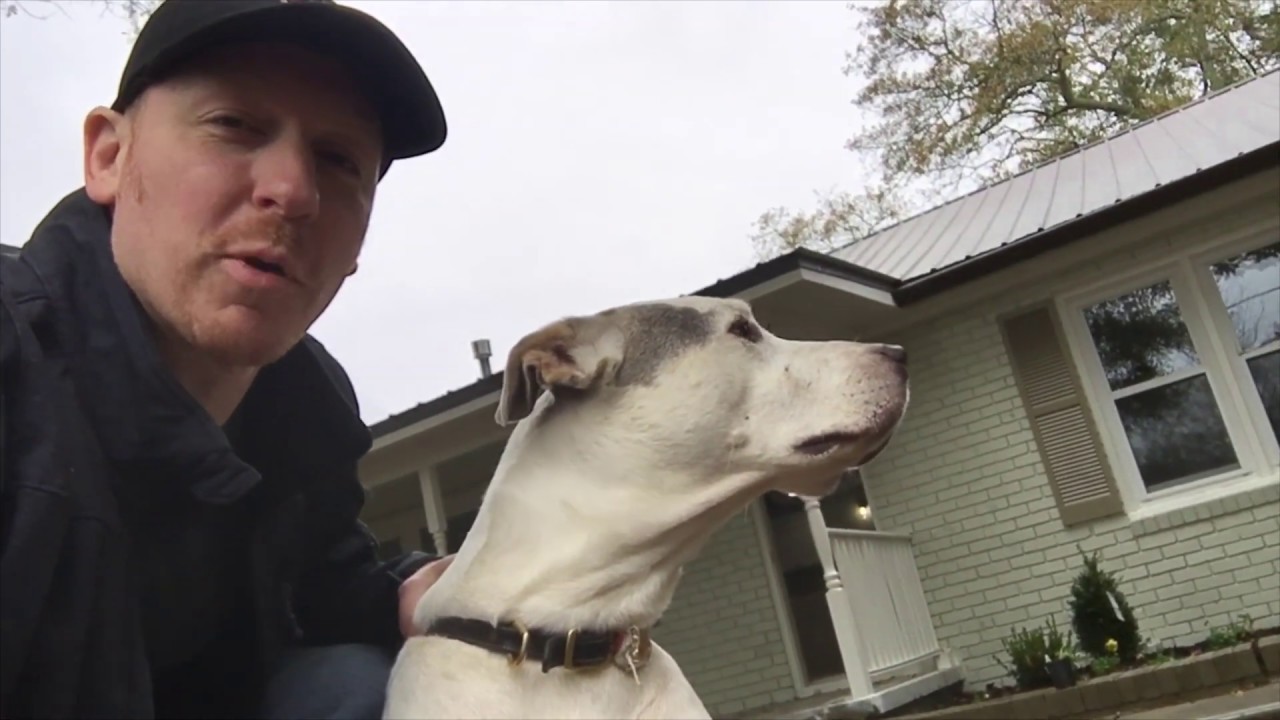 Speaker 1: Hey guys, Boomer and I here at another house, we got out of the foreclosure here. Let’s take a look and we’ll see what we’ve done so far. Come on, let’s go buddy.

All right, so this one was pretty rough shape, hard to tell now. We’ve got a lot with painted. Kind of starting to look fancy, but this is a house that we’ve completely redid the electrical system, foundation was shot. You can see we’ve got kitchen cabinets going in and all that here.

Just give an idea of what we do. We completely remove this wall back here, put in this nice LVL, we’ll keep that exposed, get it all stained. This was another part of the house that had a wall going all the way through it to a garage. We opened all that up and made that a big family room.

As you can see here, kind of restructured the whole house. It’s scary that I even did a lot of this work myself, but I don’t think it’s going to fall down anytime soon.

We’ve got one bathroom in here, another bedroom in here, and this is the master hallway to the master bedroom. This is really nice. We haven’t put this vanity in yet, but it’s pretty snazzy. Let’s see, we got all the tile work done in here.

Again, this guy called us. He was going into foreclosure and he was going to get foreclosed on in 14 days. So we did stop it. We were able to get the seller some money to close. So we did close in two weeks and got him cash fast. We helped him actually move. That was part of the deal with them because he didn’t have any money to get a moving truck or any of that stuff. We actually helped him load up the truck on the last day too. So where this guy would’ve just got foreclosed on, we were able to actually get him something at least, and we are fixing the house up and it’s going to be a nice for new family or maybe somebody’s a little bit older looking to move out of Dawsonville and get away from the hustle and bustle of the city. So I could think it was a win for everybody involved.

Listing vs. Selling To Us

Which route is quicker?
Puts more cash in your pocket?
Has less hassle?

“Have I told you how grateful I am for getting me out of that mess??” 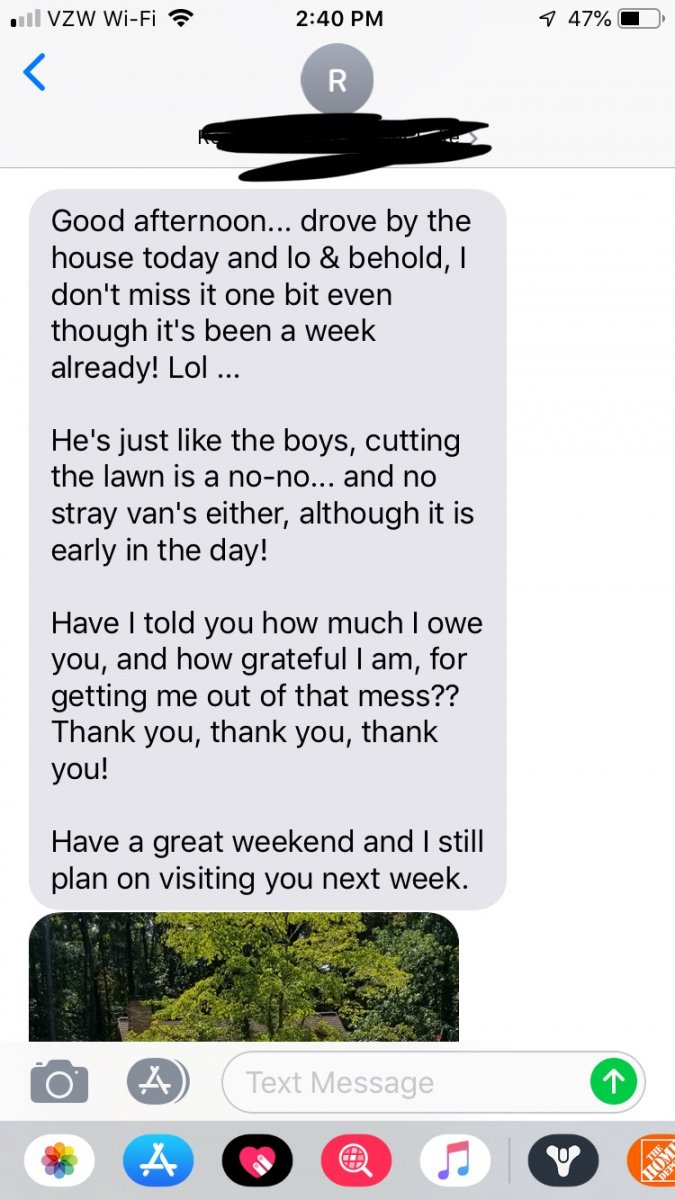 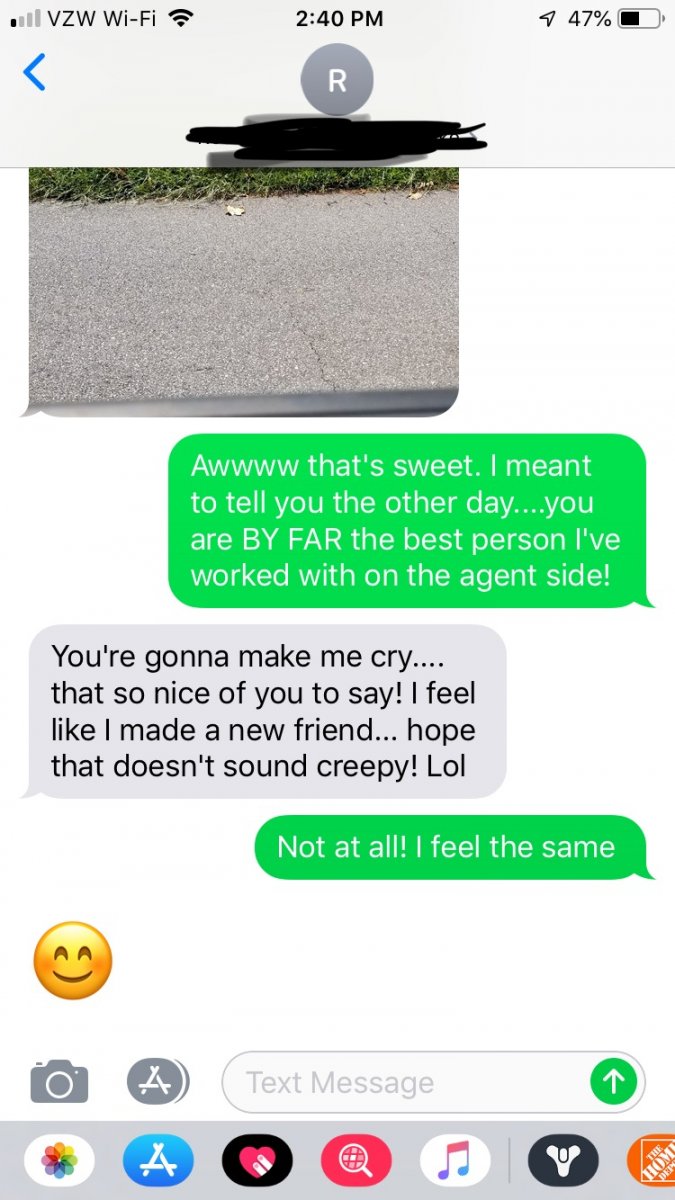 “give you honest advice”

Bob is knowledgeable, reliable, honest, and can be depended upon to give you honest advice and to look after your interests!

“He helped them out of bad situation”

I referred a friend of mine to Robert. He helped them out of bad situation with a undesirable property. Very professional, honest, and knowledgeable.

Get Your Fair Cash Offer: Start Below!

We buy houses in ANY CONDITION in GA. There are no commissions or fees and no obligation whatsoever. Start below by giving us a bit of information about your property or call (678) 773-7268...

Where We Buy Houses: